Stereotyping at the workplace 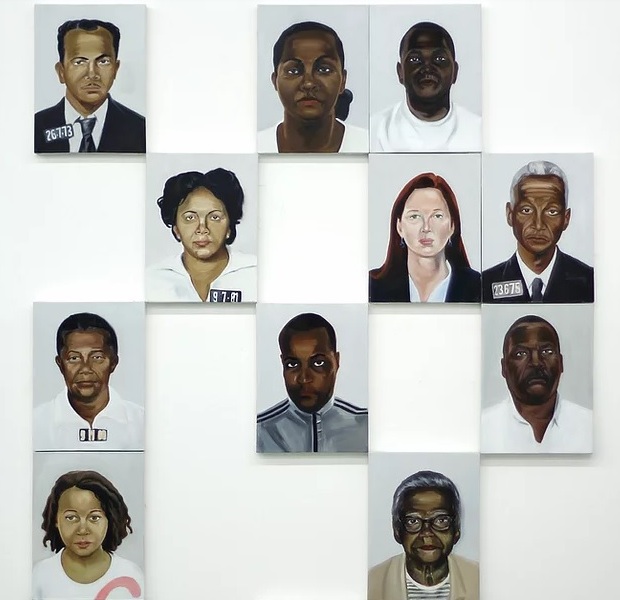 Long way back in 1922, a journalist by the name of Walter Lippmann introduced the word “stereotype” as a metaphor for a mental picture people form based on their cultural notion. The higher the level of multi-cultural awareness a manager has, the lower the risk of pigeonholing employees into perceived cultural traits.

It is a natural human tendency when interacting with a different culture, to see the cultural perception first, and the actual individual afterward. Stereotyping at work is a double-edged sword which many times can significantly limit a leader’s ability to manage her people equitably and efficiently, particularly when these stereotypes dictate how people are treated, developed and rewarded. It also can decrease productivity and affect morale when the perception of “us and them” takes over. For instance, a highly homogeneous leadership team will face many challenges trying to convince their diverse team of subordinates that equal promotion opportunities are the rule and not the exception.

But many times stereotyping can be adequately used, provided the leader has the right level of cultural awareness. Sometimes this biased first perceptions can prove helpful in trying to better read individual behaviors and reactions, avoiding misunderstandings, like in these two situations:

From Yes to No or, from No to Yes: when meeting people for the first time, few cultures are more distant than the American and Russian ones. Most Americans are extremely friendly at first, always eager to please and leave a great first impression. But this initial first encounter should not be misinterpreted as any future commitment to help or willingness to develop more intimacy, either personal or professionally (“Yes to No”). Let’s have lunch; I’m here to help; call me when you want, at least at the very beginning, are only interjections lacking any actual meaning underneath. Most Russians on the contrary, are pretty distant at first, almost unfriendly, and they need much more time to get to know the other person and develop a bond. But unlike in the American culture, once Russians open up, one can usually expect a growing and long-term relationship (“No to Yes”)

Punctuality: the meaning of time assumes entirely different aspects from country to country that can cause a lot of friction at the workplace. For Americans, time is money, a scarce and precious commodity. In such a profit-oriented society (very few cultures use as a compliment “you look like a million dollars”), saving time is a general behavior (think about the invention of fast-food stores, multitasking, eating on the go, etc.) The goal is to make money and each hour counts, therefore, saving money is always a good strategy. When scheduling a work meeting, the role of the time-keeper is key, and the outcome of the meeting is of less importance than the adherence to the planned schedule (“my time is up”). Latins and Middle Easterns have a harder time adapting to this notion. For them, punctuality and schedules are much less important than the actual significance of each meeting, many times ignoring deadlines or the passing of time, if it means that the conversations will be left unfinished.

These, of course, are just stereotypes and one will surely find introvert Americans that place very little importance on the respect of schedules and deadlines if those somehow can interfere with the development of aa actual relationship. But being aware of these subtle differences can help us become less judgemental and avoid misunderstandings based on superficial perceptions. 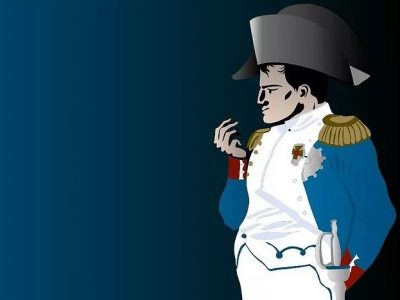