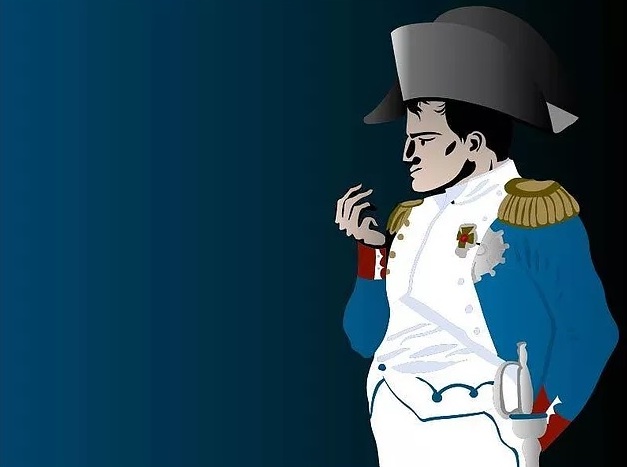 This June, some 203 years ago, the British, Dutch, Belgian, and Prussian troops defeated Napoleon in the famous Battle of Waterloo. This magnificent victory put an end to the tyrant rule of Napoleon as the emperor of France and ended 20 years of conflict in Europe. Even though It was a superb achievement, the Duke of Wellington’s immortal comments were «Well, thank God, I don’t know what it is to lose a battle; but certainly, nothing can be more painful than to gain one with the loss of so many friends.» His words were in part a reflection of the horrors of war, but also a description of something much larger, and that is that great victories, honors and successes take a toll.

Success nowadays is not remotely at the cost of a loss of more than 48,000 soldiers dead or wounded in a battle on both sides, but many times fame, status, accomplishments, and fortune come at the cost of life.

In the world of business, the success of any CEO, executive or professional comes from long hours in endless meetings, traveling, making deals, etc. And it is not so rare that all these efforts many times are geared towards the final goal of achieving personal gain, respect, fortune, and boosting the leader’s ego.

But all this power and influence carries a cost. And of course, to Wellington’s point, it is much preferred to spend all that time and achieve success rather than going through many sacrifices and losing -an undesired outcome which unfortunately has a higher probability of happening. A battle won is better than a battle lost…but only by so much.

A higher level of self-awareness calls for a profound reflection on which battles to pick. At times it is wiser to rein in our ambitions, take a step back, and wisely ponder if we need to fight over certain things and which cost they entail. Do we need to accept this promotion just because it is offered and money is good? What are the personal consequences of climbing the corporate ladder? Must we always chase a career promotion? Are we accepting a job opportunity only because other people considered it valuable? Is feeding our ego an ultimate life goal regardless of the impact on the quality of our lives and work-family time balance?. Why are we fighting over this? Do we need to be?

Simplistic as it may sound, many times common sense is not that common. And crucial existential questions that affect our personal lives are carelessly dismissed by the worship of material success and social recognition.

Next to a battle lost, the greatest misery is a useless and pointless battle gained. 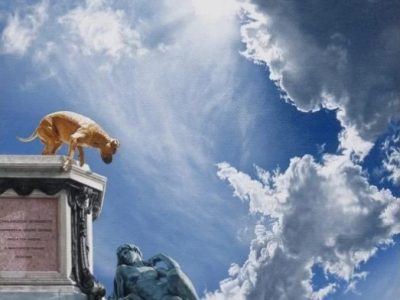 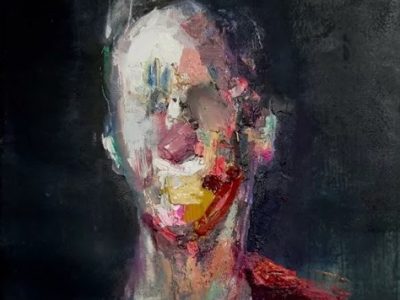 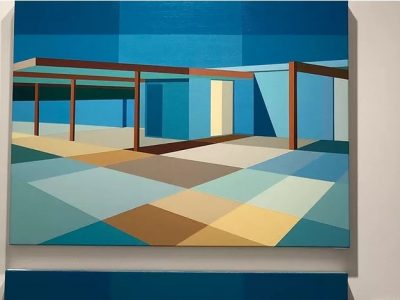 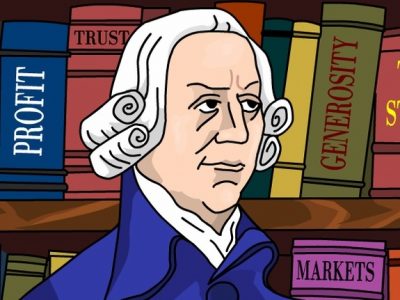